We’re more than a hotel group, we have values, an identity, people

At Oceania Hotels, our top priority is the satisfaction and wellbeing of our customers. It’s thanks to them that we still enjoy the same buzz every day! A big thanks to all those who have already tested the Oceania Hotels experience and who share their satisfaction in person and on the social networks daily. And a warm welcome to those who haven’t yet opened our doors, but who’ll be surprised and delighted to discover hotels combining character and modernity, refinement and simplicity, but above all emotion... We look forward to seeing you all soon! 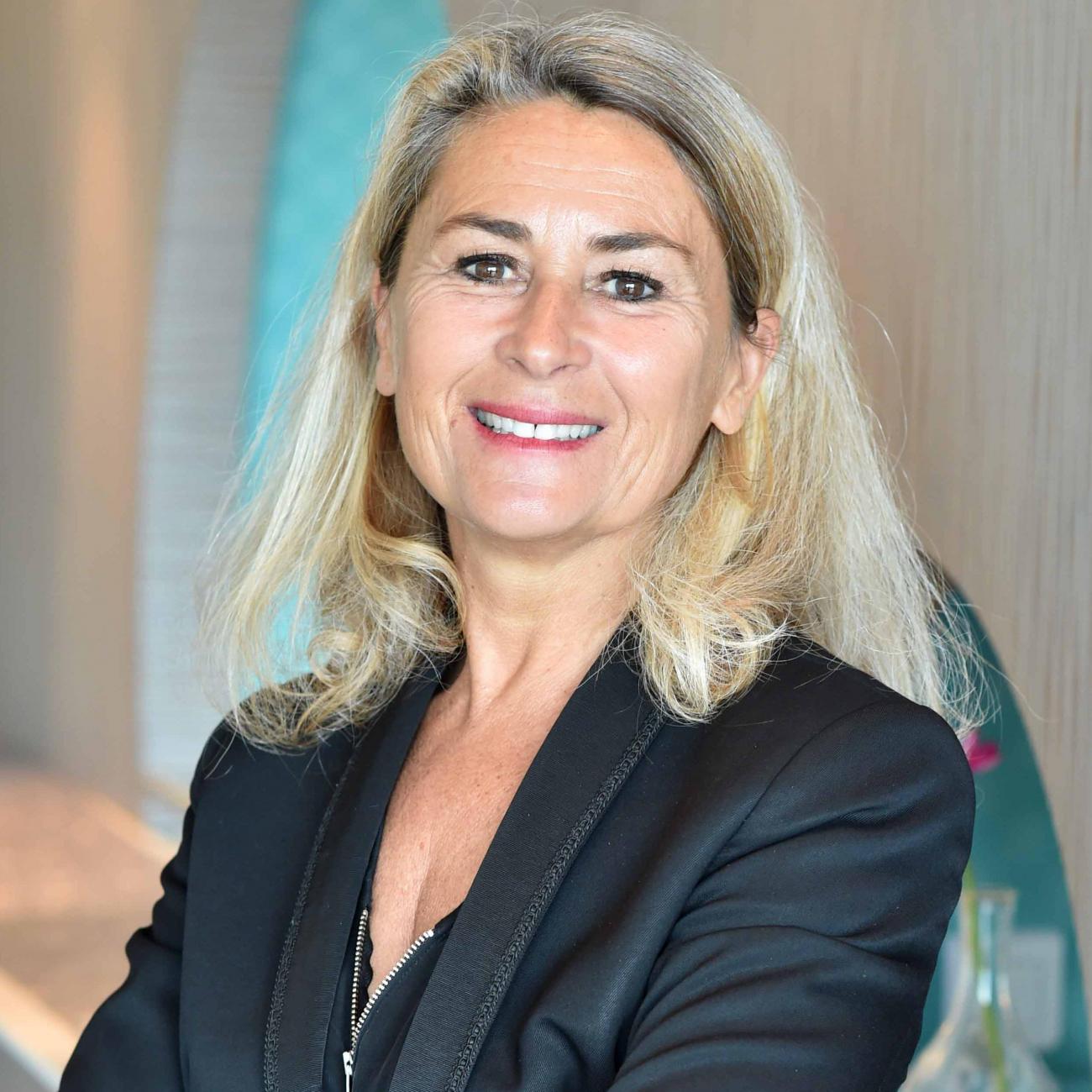 Our credo, the satisfaction and the well-being of our customers, through a personalized welcome and a decoration of character, combining modernity, refinement and simplicity.

The brand unleashed on video!

The Oceania Hotels combines a personalised and responsive service with a constant desire to develop innovative establishments. From Brest to Marseilles via Paris, you'll always find the same energy and warm welcome at all our establishments, where our teams are ready to listen and ensure your well-being. Welcome, commitment, helpfulness and expertise are just some of the values cherished by the Oceania Hotels family and its 600 employees!

Oceania Hotels, a family company created in Brest 45 years ago, was the first company to have the ambition - one could even say the madness – to want to create a nationwide hotel brand with all the obligations this entails. An atypical Breton company built on exceptional people and values, Oceania Hotels Has mastered the growth of its network by placing the emphasis on proximity and innovation. By deciding to manage all of our operations from our head office in the heart of Brest, our family business confirms its commitment to its native region of Brittany.

A few key dates… 45 years in the hotel business

1975 Breton entrepreneur Francois Branellec creates the company Sofibra. At the end of the 1980s, Sofibra begins to develop the « Mascotte » and « Oceania » brands.

1990 Sofibra launches the economical hotel concept with the « B&B » chain.

2003 Sofibra sells the « B&B » brand, which at that time had 180 units. Gurvan Branellec is appointed as President and breathes new life into the Oceania brand, working in close collaboration with his father.

2005 Sofibra begins an ambitious programme to renovate its hotels.

2006 After 30 years in existence, a new era begins for Sofibra as it becomes « Oceania Hotels », strengthening its image as a modern and dynamic Group, faithful to its values, and creates its range of 3 hotel brands: Escale Oceania, Oceania and Oceania Style.

2014 The Holiday Check Awards reward the Oceania Porte de Versailles**** Paris hotel, the only French establishment in the « Top du Top » category, with a recommendation rate of 97.9%. It's the year of opening of the new Oceania**** Paris Roissy CDG hotel : 150 rooms, swimming pool, relaxation area, and a garden of almost 492m2 situated close to terminal 2G of Roissy Charles de Gaulle airport.

2015 The group celebrates its 40th birthday!

2016 Reopening after 1 year of renovations, the hotel Oceania Le Métropole **** Montpellier and completion of the renovation of the common areas of the Oceania L'Univers **** Tours.

2019 Many renovations and surprises are coming ... 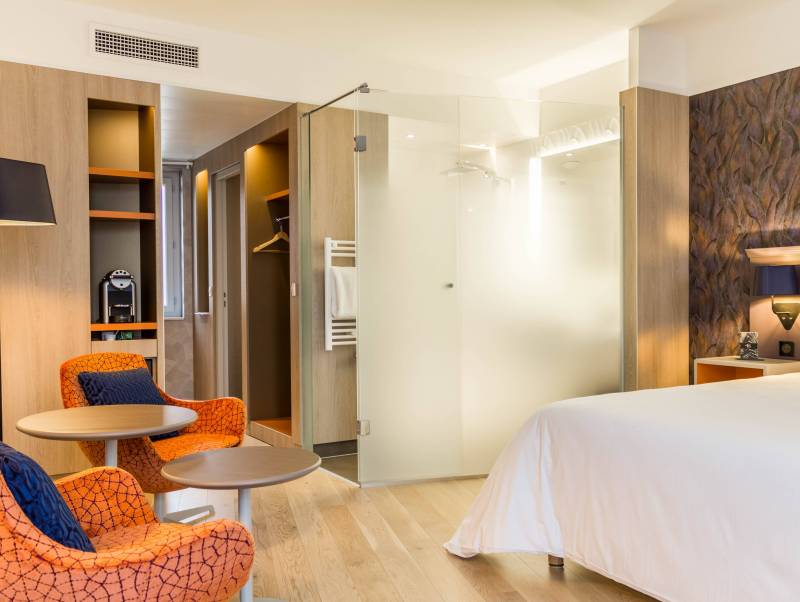 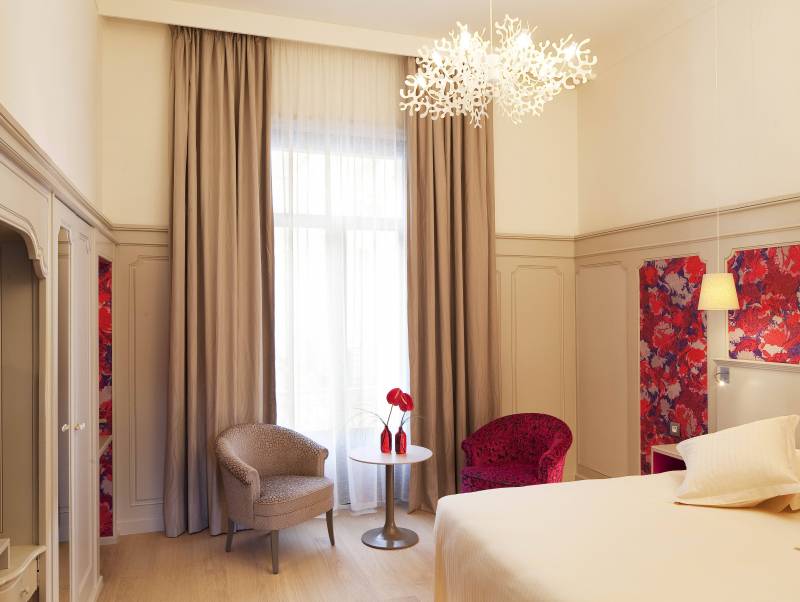 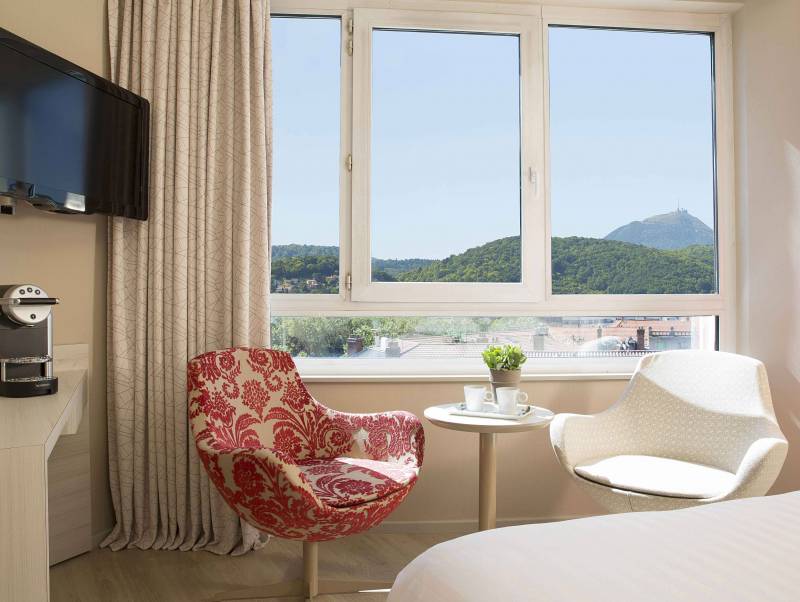 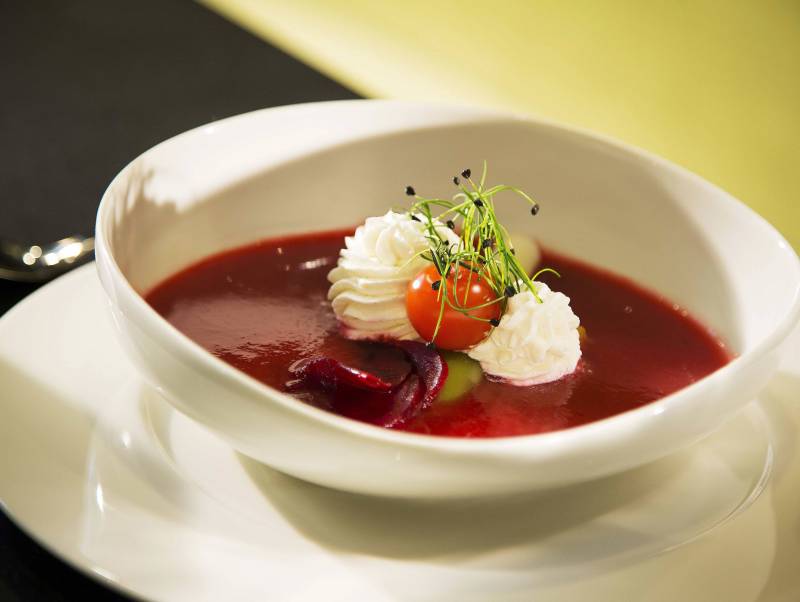 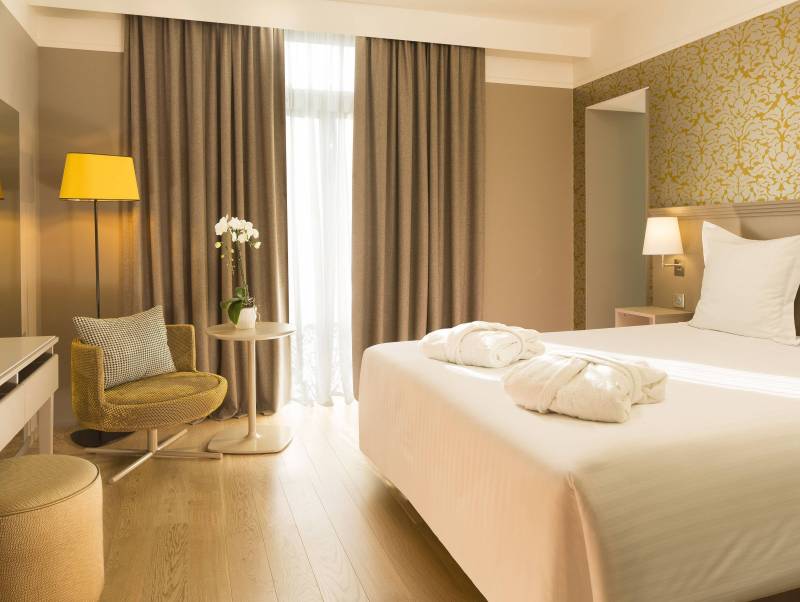